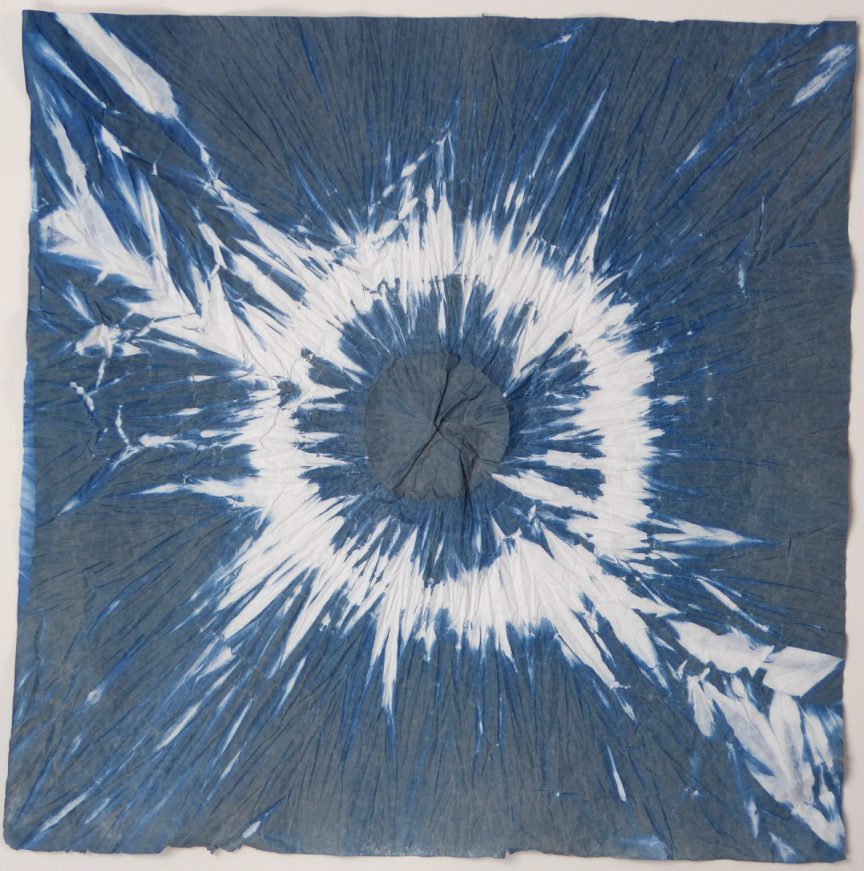 Three weeks ago I finished my ‘good, steady job with prospects’ at The University and leapt into the unknown… committing myself to photography. It had been a long time coming…

After 20 years as a scientific researcher (see evidence here!) I left to be a home-dad to my Two Girls, and then got a part-time administrative role. After a few too many frustrations, I got a new administrative job (at The University). 18 months, and similar frustrations, later, I resigned.

This was such a big step. We have a home (with a mortgage), Two Girls… responsibilities. To lose a good salary has meant some serious adjustments in our house. But already it feels worth the risk. 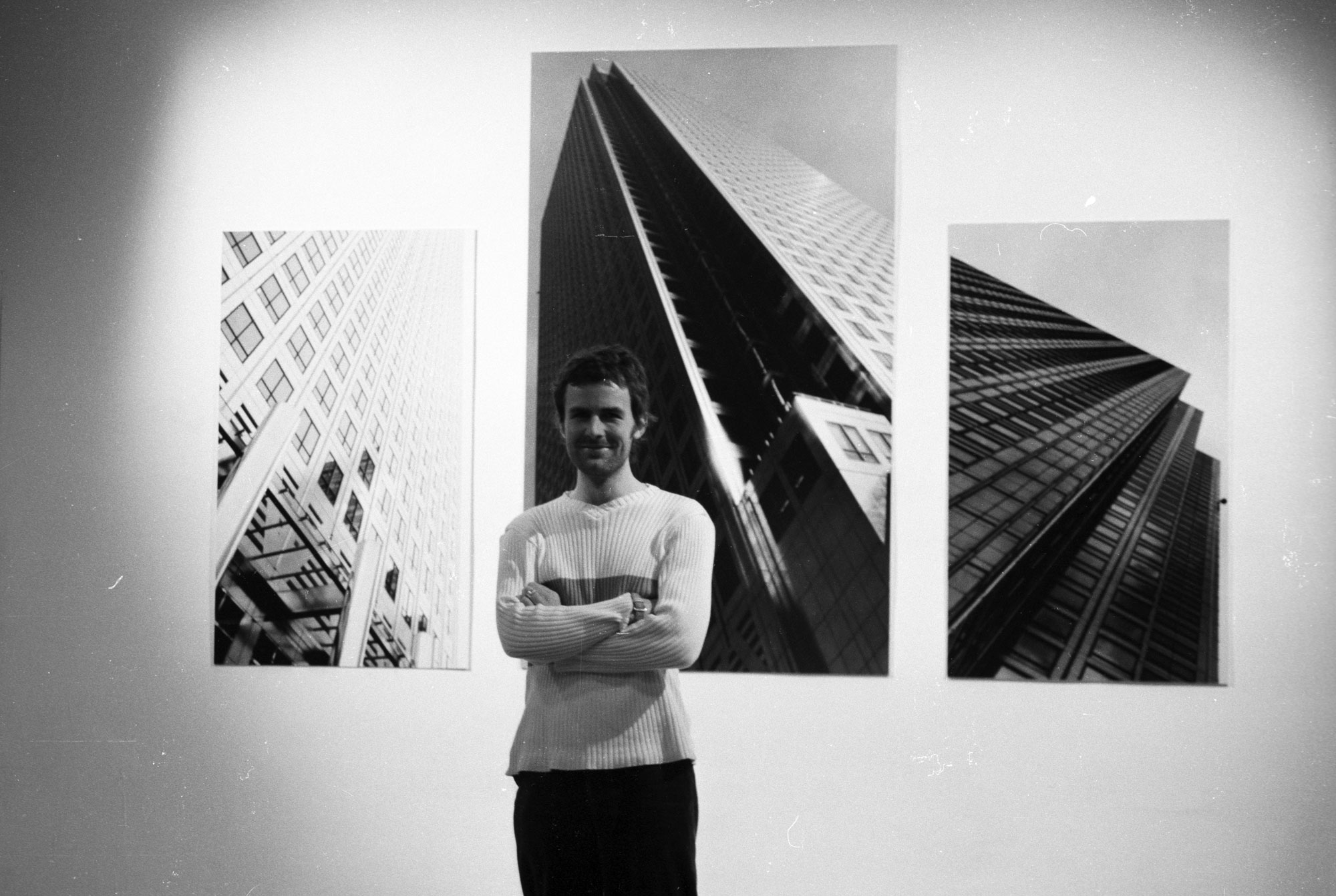 I’ve been a photographer longer than I was a scientist, but I lacked self-belief – even after getting sponsored by Canary Wharf. I had no confidence that any of my images were any good. I was afraid of my work being ‘judged’ and found wanting.

But with Her support, and by sheer internal necessity, I found some belief. I reached the point where I could do nothing but photography. It is all I want to do and, I can finally see, is all I’ve wanted to do for many years.

After years floating along, safely close to the banks of the river, I have taken the plunge into the sea.

And, oh, it feels good. Joyful! Mike Scott says it so much better…