Crumple folding was ‘invented’ by Paul Jackson, and taken on by Vincent Floderer and the ‘Le Crimp‘ group. The technique opens up new possibilities in form and texture within origami. All pieces are formed from a single sheet of paper. 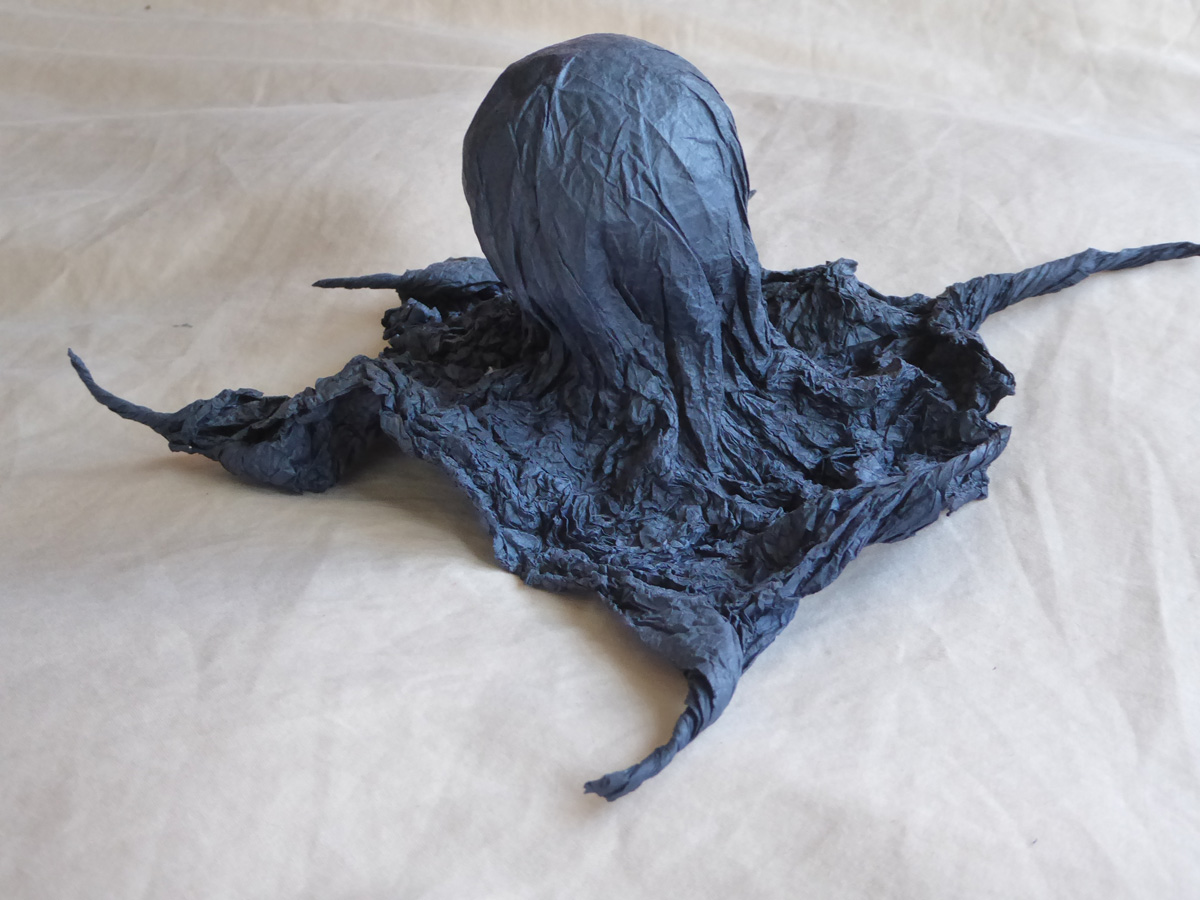 The forms, once created, ‘live’ with me for as little as a day or two, or as long as several months. They sit on windowsills, hang from ceilings, watch the world pass by. They are played with, moved, fiddled with, sometimes even reshaped. This is all ‘thoughtless’; the forms are treated empathetically, almost as pets! There is a sense of loss when they are finally ‘killed’ – returned to their original flat shape and the memory of the experiences is revealed. 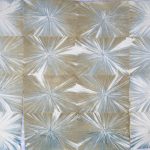 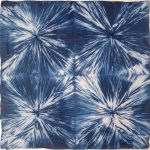 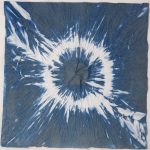 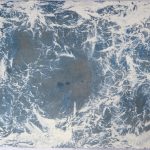 No maps for these territories #1 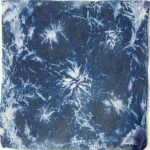 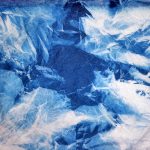 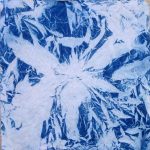 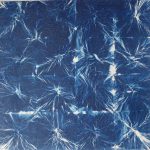 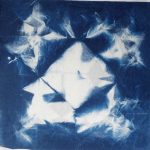 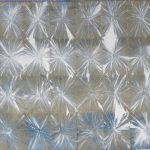 32 sides of the same thing 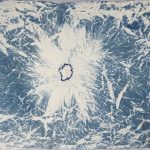 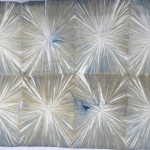 Cracks in the canvas 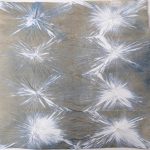 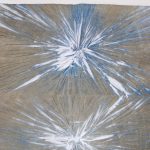 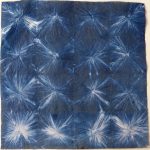 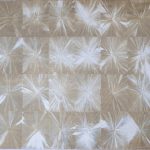 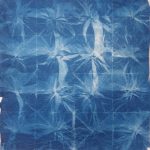 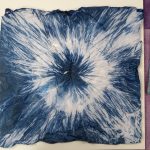 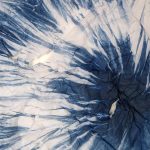 Crumpleform showing the memories of physical trauma, and of exposure to sunlight, but most particularly of being a specific form. 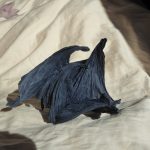 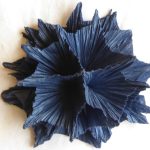 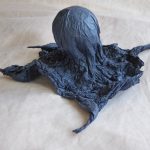 When you fold a piece of paper, you are essentially changing the memory of that pieceEric Demaine