We Are Our Memories….

These works collect studies for ongoing projects which look at three sorts of memory, some of which have since been incorporated into projects such as 1000th of a Wish, or exhibited in solo and group shows. Broadly, they can be described as investigating one of three areas of memory,
as follows: 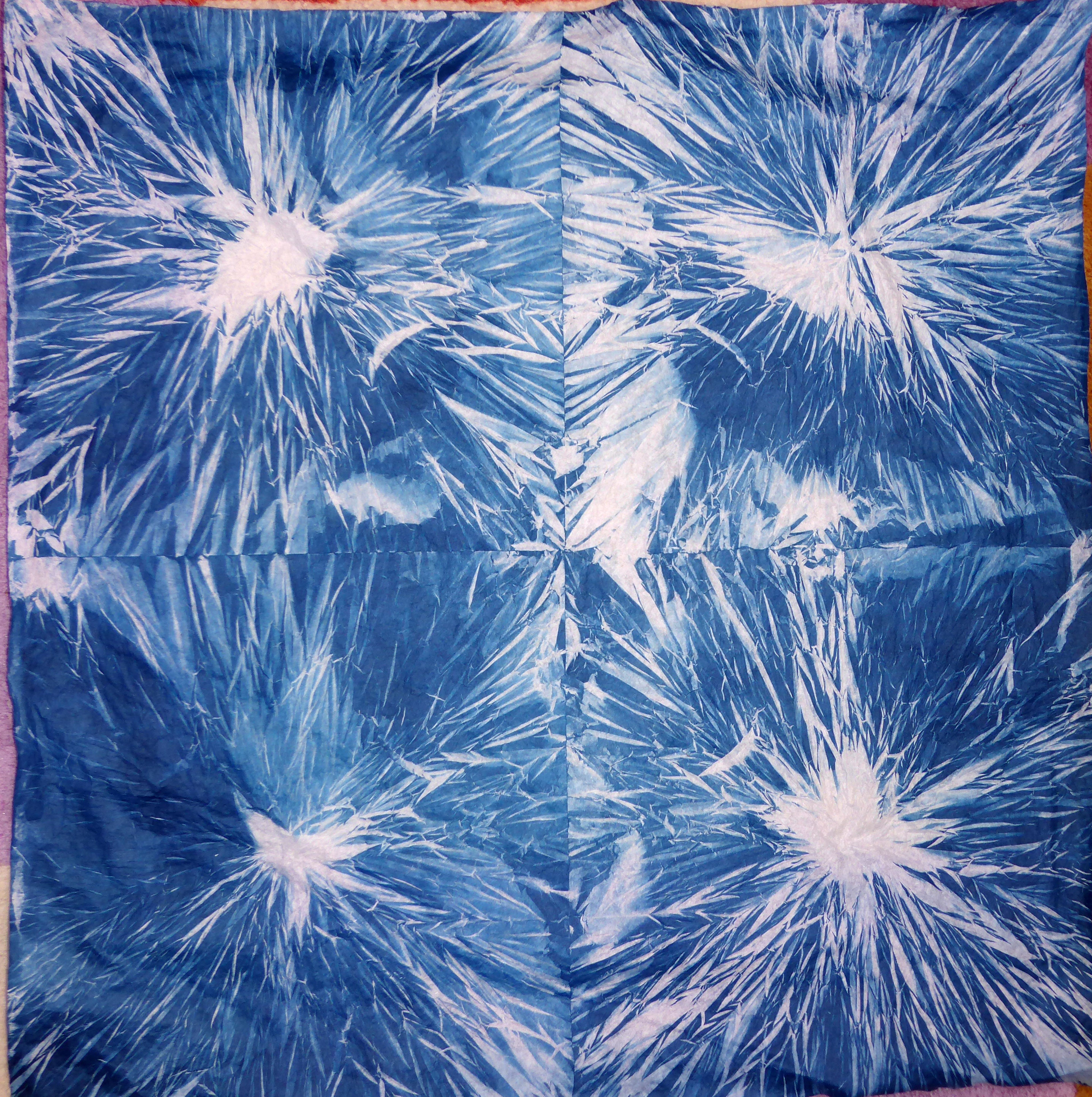 Memory of place – images of places you’ve never seen (but somehow still recognize)
Memory of dreams – images of things that have never existed,but are still familiar
Memory of form – the map is the territory (or, at least, it was…)

Overall, my work consistently examines the philosophical premise that ‘We Are Our Memories‘.

If we lose our memory, we lose ourselves. Forgetting is one of the symptoms of death. Without memory we cease to be human beingsIvan Klima

These works explore memory. Not memories, not the recall of a specific event, but memory itself.

What is memory?
How are memories formed?
Do memories make us who we are?
What happens to ‘me‘ if I lose my memory?

I try and examine these questions through images, particularly using cameraless photography. 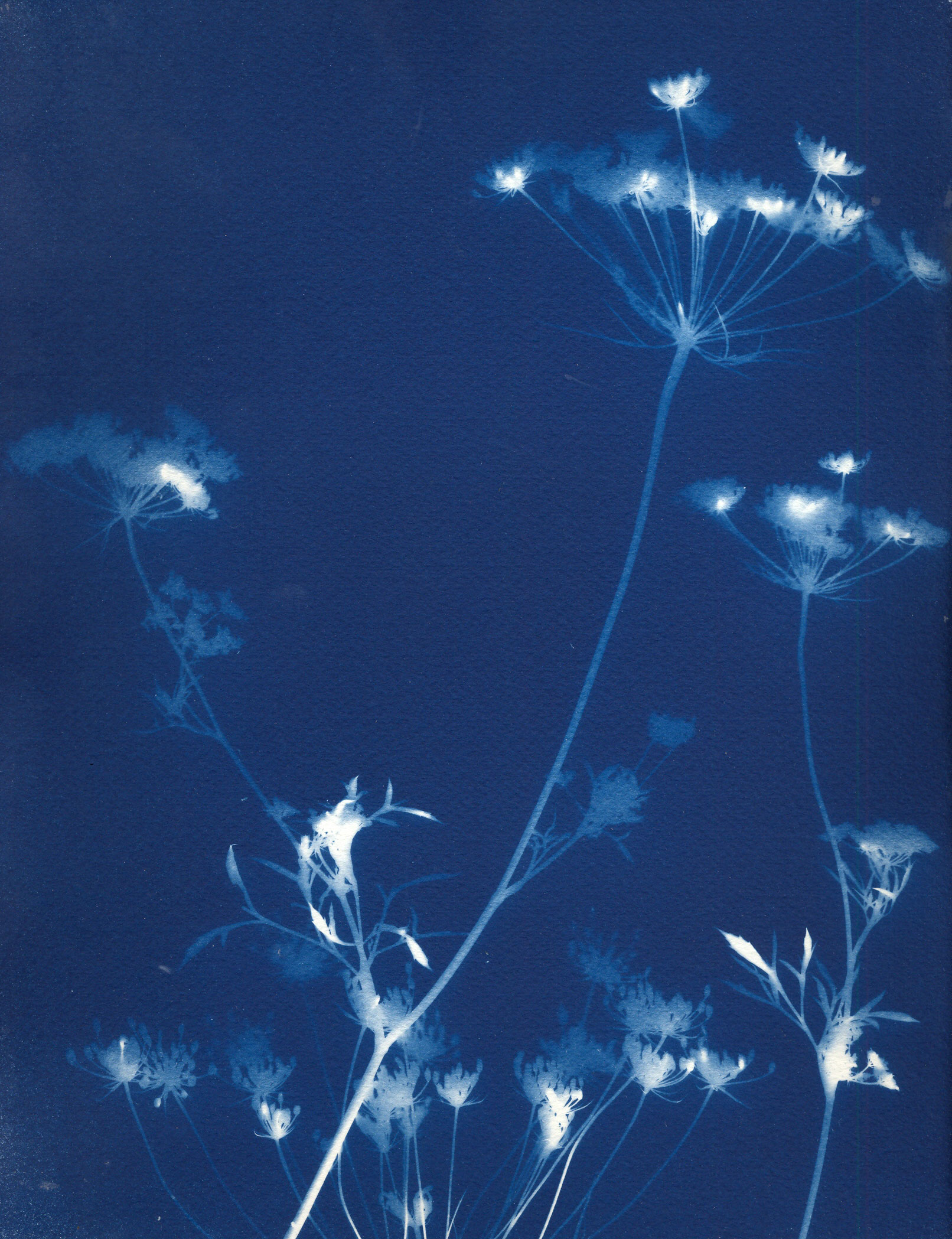 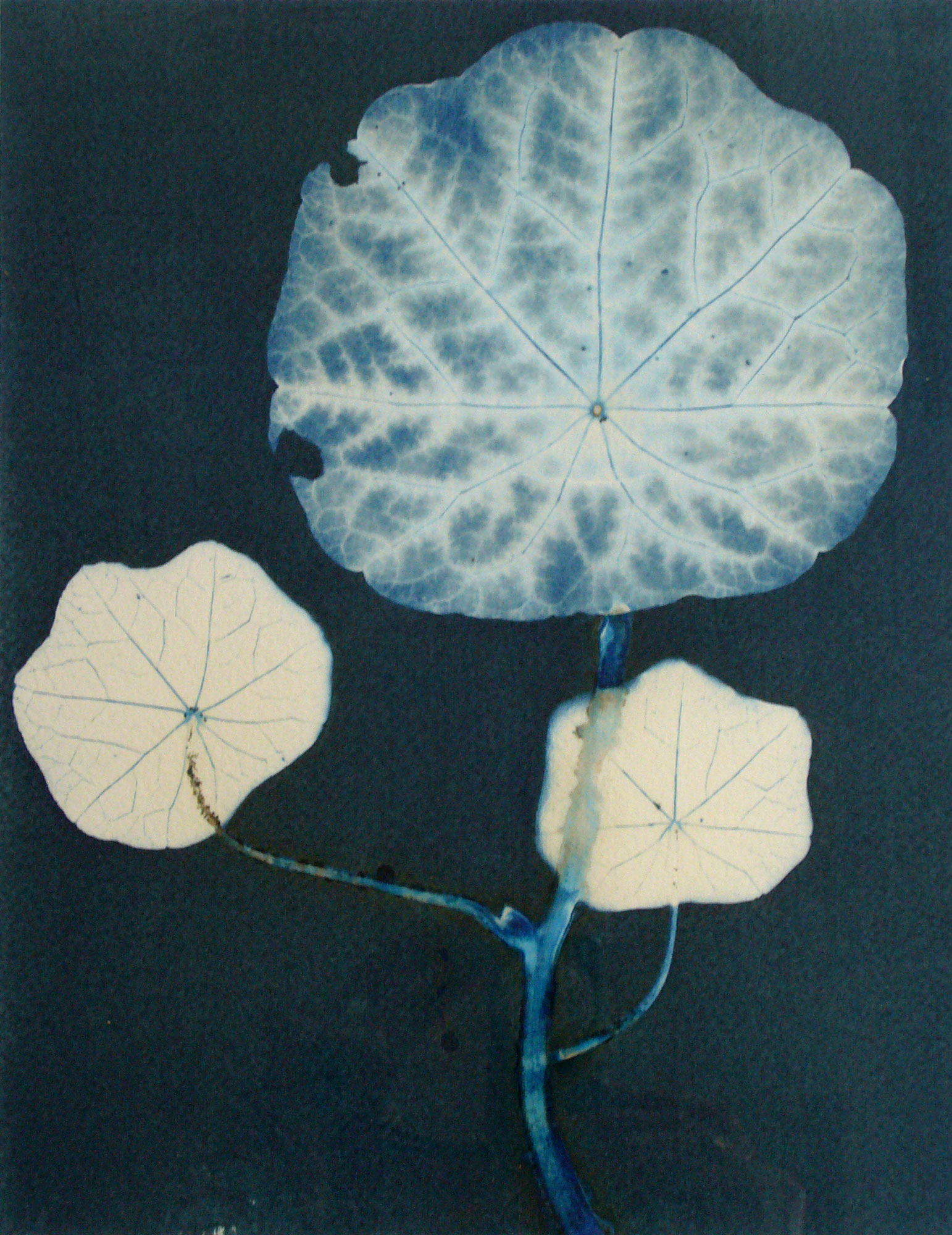 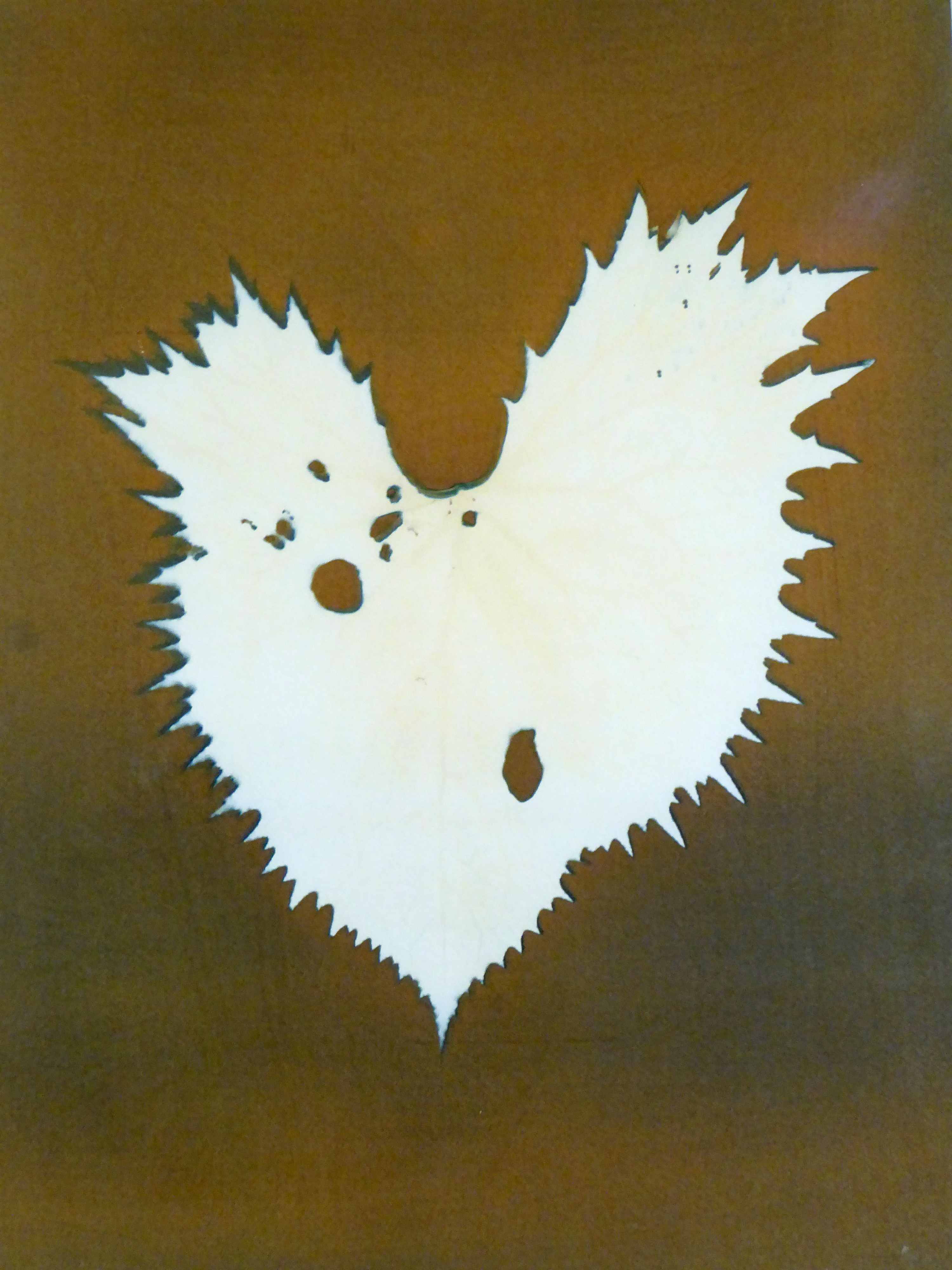