Alun Kirby’s work addresses memory; specifically, his work responds to and investigates philosophical and psychological theories of memory and self, through visual media.

His work, even when sculptural, often incorporates the cyanotype process. This technique, dating from the 1840s, is in itself a memory of the birth of photography. There are no negatives, no copies; each piece is a unique interpretation, an imprinted memory made physical.

Like our understanding of memory, Alun’s use of the cyanotype process is reconstructive rather than reproductive. He uses cyanotype to capture experience rather than individual moments. This is seen particularly clearly in the metamorphogram series.

Alun’s background in scientific research led to studying the work of philosophers and scientists examining the relationship between memory, self and imagination. He is currently exploring memory and self through work with local dementia action groups and the people they support.

Alun’s work is held in private collections from Sweden to Australia, and many places in between. Contact details can be found here. 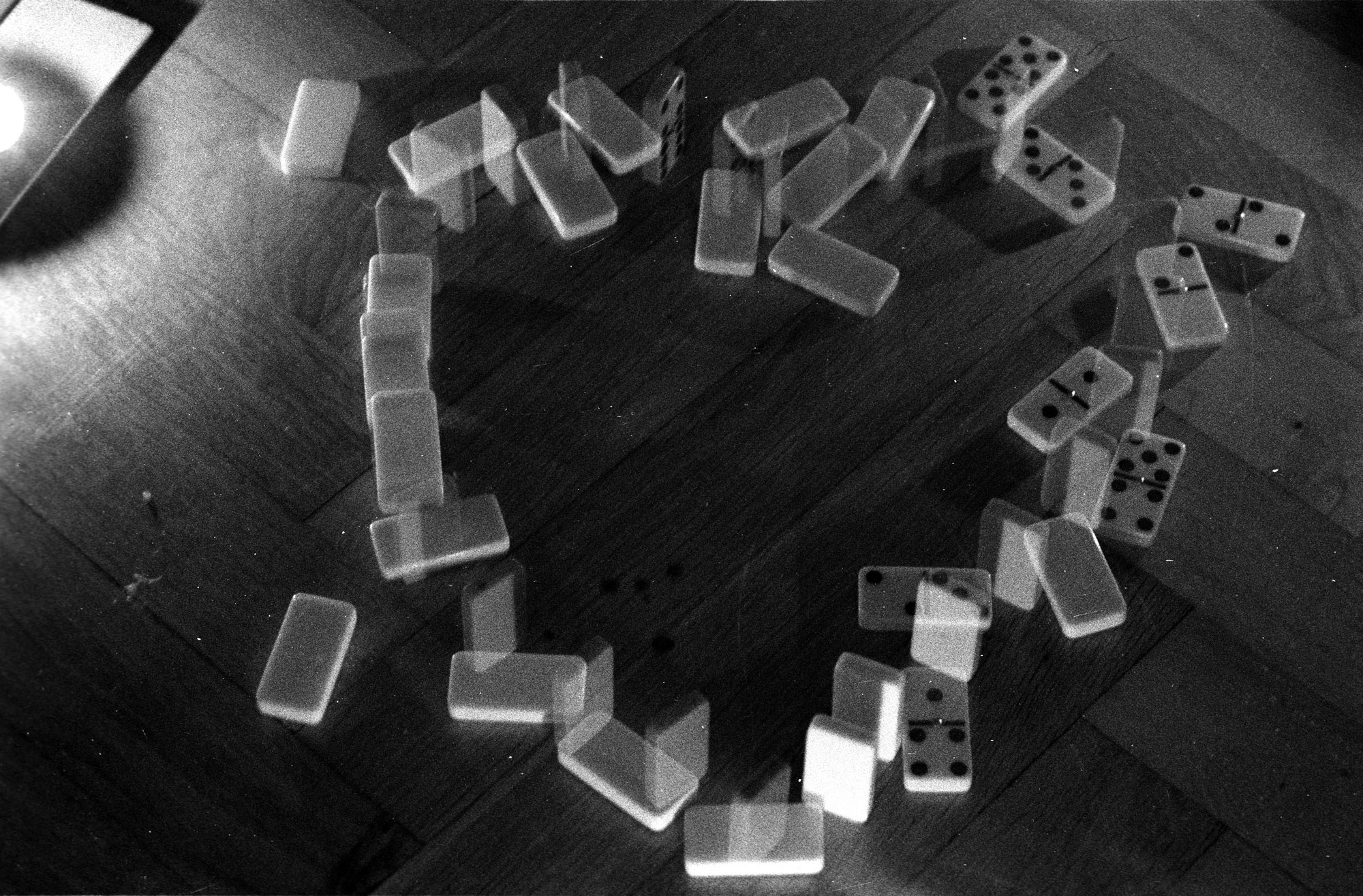